Boring Progress Is Progress – The Climb #725

Home/Games, Process, Writing/Boring Progress Is Progress – The Climb #725
Previous Next

Boring Progress Is Progress – The Climb #725

Some days are boring.  The problem with doing a daily blog is that sometimes there’s no one thing that jumps out of the day:  no exciting news; no new insight; no new plans.  At times that’s because nothing happened, that the day was spent procrastinating.

But this week is a little different to a lot recently.  I’ve actually been really productive.

I’ve been a bit snowed under with tasks recently.  There’s lots I want to do and it’s often felt that I spend my entire admin day just rescheduling tasks I’ve not got round to.  However, this week I’ve felt I’ve really started to work on some of those older tasks.

What’s changed is that I’m working for shorter periods on them.  Whereas I’d normally work on something for 30 minutes to an hour.  I seem to be working closer to 5 – 10 minutes per task.  Dipping in and out.  And it seems to be working.

I’ve got a lot of learning I want to do.  I have some courses I’ve bought or got as extras or offers along the way.  I have some that were free.  Some I’ve gone over but never really made any notes on.  One of those is on public speaking.  Even though I’ve given talks and presentations, having new insight into something you already do is often both interesting and informative.  So I’ve been wanting to revisit this course and take some notes.

It’s not a particularly long course.  Probably an hour to 90 minutes in total.  But over the last 4 or 5 days, I’ve popped into it from time to time, making notes on sections as I work my way through.  I completed that last night and being able to tick it off my ToDo list, after being on there for months, feels like a real accomplishment.

I want to read more this year.  I found reading really hard last year as the concentration needed seemed to have been knocked out of whack by lockdown and the pandemic.  Getting back into it has been a bit of a struggle and I plan to use a combination of audiobooks and physical books to do so.  I’d set the bar really low –  10 books for the year – but given how much I struggled last year (I probably only read 3 or 4 books since last April) I felt setting myself a low target was wise.

I’ve been listening to Priest of Lies the last couple of weeks and predominantly have done so while leveling alts in World of Warcraft.  I completed the book last night having thoroughly enjoyed it.  Definitely one of the best series I’ve read in recent years.  I think this makes it 3 books for the year so far.

I had my second raid night of the Warcraft week last night.  We’re up to council of blood on heroic now, and whilst we didn’t get it down (we went back, reset, and took down shriekwing to ensure we got our 3 bosses for the week) we made some progress with the encounter.

I’ve also been dipping in and out of editing using the iPad.  Using digital ink to scrawl on a manuscript is fun and there’s something very freeing about making a mess of the page.  As I had raid night, I didn’t get a whole bunch of progress last night, but I have nearly completed making notes on a short story I want to revisit.

All in all, there’s definitely progress all round but no one thing to really shout from the rooftops about.  I’m OK with that.  I’d much have that slow and steady progress than the sudden bursts accompanied by days of procrastination that have typified this pandemic.

So yeah, some days are boring, but it’s because you moved a load of different tasks a step forward to completion rather than didn’t get anything done.

2022 – The Year Of Consistency Gallery

2021 – The Year Of Productivity Gallery 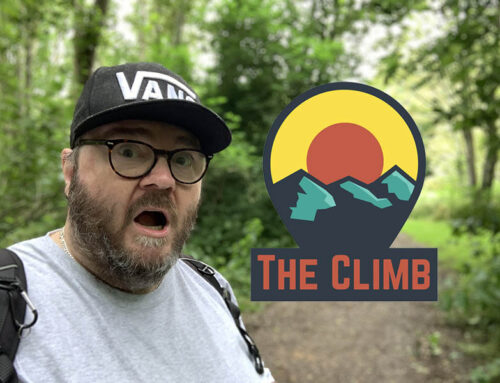 Crafting Process And Plots – The Climb #975 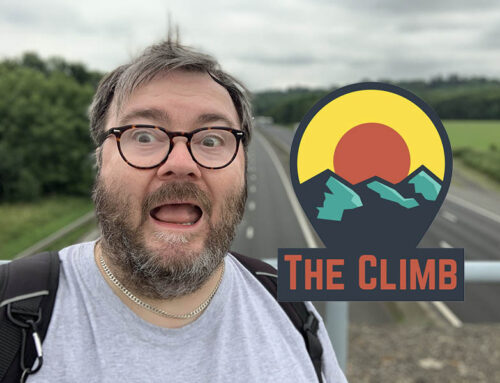 Planning The Planning – The Climb #974 Gallery

Planning The Planning – The Climb #974

Tweets by Figures
Support Me

Buy Me a Book